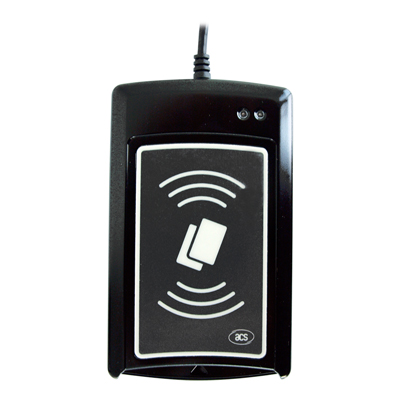 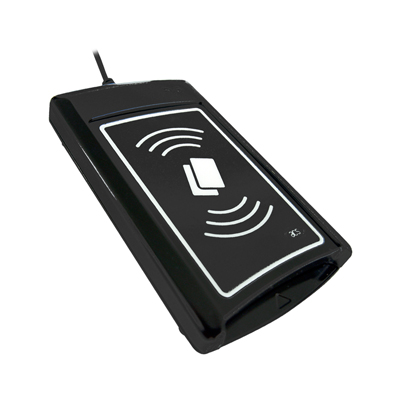 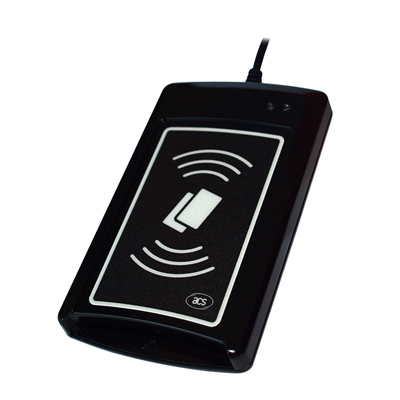 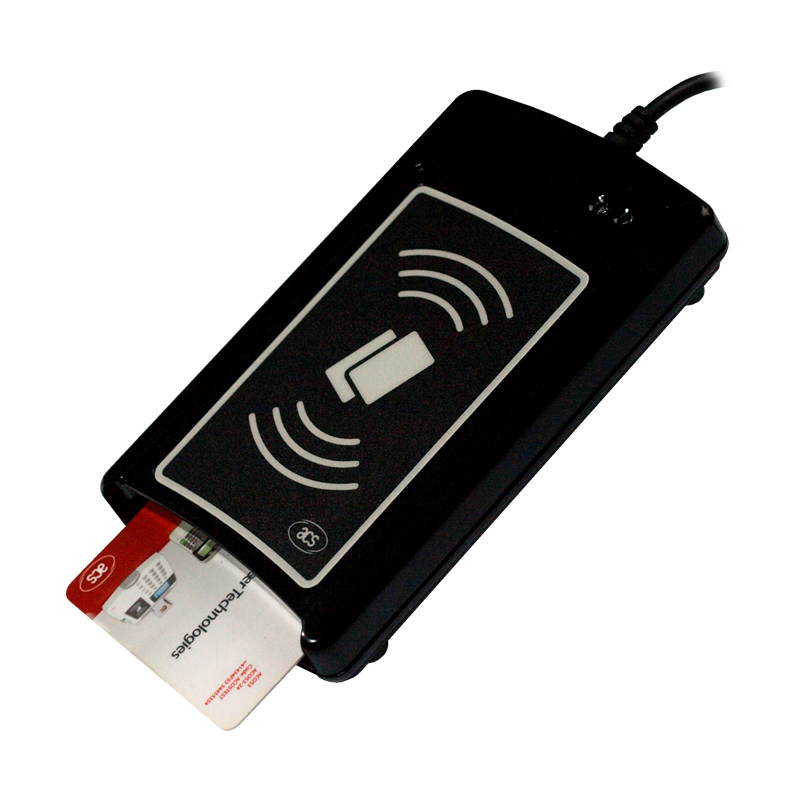 The ACR1281U-C8 is the new version of ACS’s ACR120U Contactless Smart Card Reader. The ACR1281U-C8 USB Protocol defines the interface between the PC and the reader, as well as the communication channel between the PC and the supported contactless cards, including Mifare®, ISO 14443 Type A and B compatible cards. By using the High Level APIs, the users can develop applications that involve the use of contactless cards with minimum effort. For example:

Access control, Identification: Reading the serial numbers of all cards in the field

Built-in antenna for contactless tag access, with card reading distance of up to 50 mm

Compliant with the following standards: 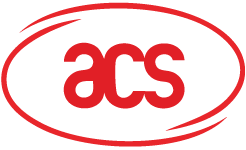